Latin America (LA) is a region extending from Mexico and the Caribbean Islands in the north to Argentina and Chile in the south. It is characterized by the use of Roman-derived languages (Spanish and Portuguese) and a wide ethnic di- versity. In this true melting pot, the original immigrants from Spain and Portugal are now admixed with European immigrants who escaped from the World Wars, Native Americans (now the majority in Bolivia and in very high numbers in Guatemala, Peru and Mexico) and the descen- dants of the slaves migrating from Africa (very high numbers in Brazil; fewer in Colombia and Uruguay). The racial admix- ture in Brazil is so big that genetic studies arrived at the con- clusion that skin color cannot identify the race. Most of them are mulattos (pardos in the vernacular); in Uruguay, the mix with predominantly Spaniards is the rule. Usually, the father genes are Spanish or Portuguese [1, 2]. 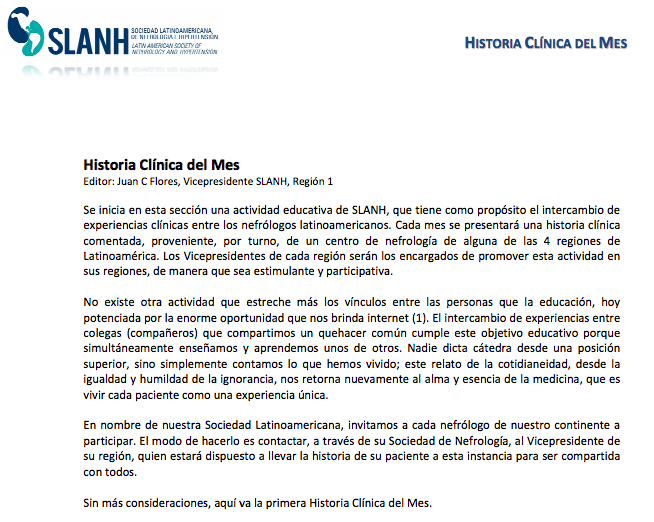